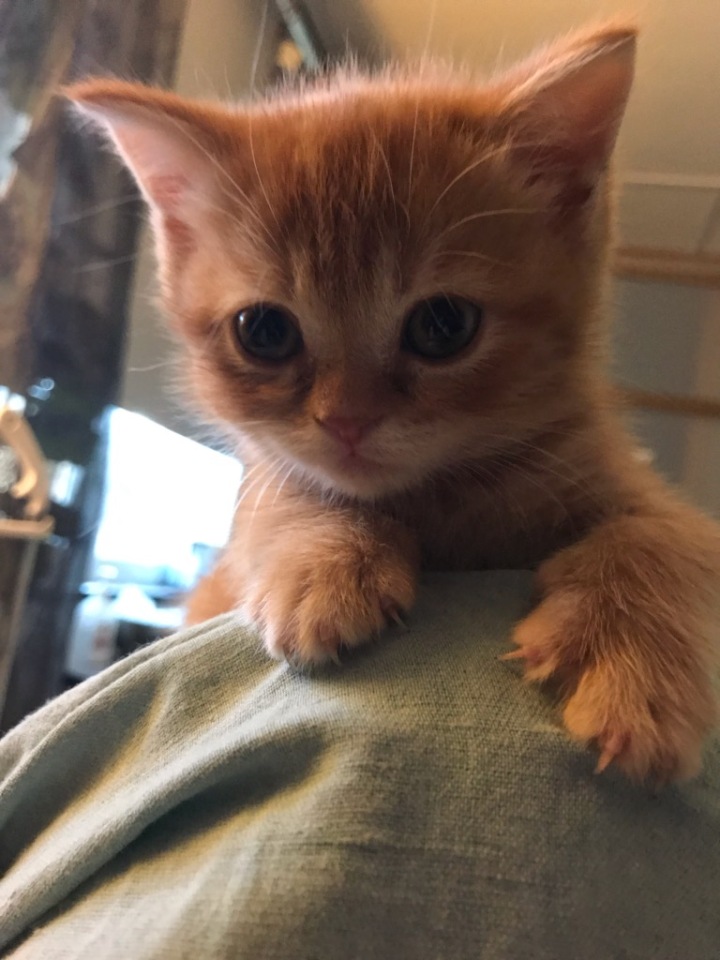 The breeder sent Sam this photo today of the kitten =) She is a beauty/cutie. I hope that all goes well with the adoption process and that she gets a clean bill of health at her exam. Lately life has sucked (warning whining ahead). I could use a bit of happiness. I don’t feel like going into elaborate details on the specific reasons my life is currently so stressful and unpleasant so here is a summary of events.

I had 2 jobs, one of those jobs was only 1 day a week so I decided to leave and switch to just having one job (having 2 jobs is complicated and it means double or even triple the amount of bureaucracy). Well I was fired shortly after my boss encouraged me to make the transition (it had nothing to do with my work performance as only days before I was given a glowing evaluation), along with another solid employee. I don’t want to go into details but it was a wrongful/unethical termination. I simply did/do not feel like pursuing legal action due to mental health reasons. On top of that the insurance company is refusing to pay my unemployment due to a minor technicality. I worked the requisite amount of hours to receive compensation but I worked 4 1/2 days a week instead of 5 days a week due to therapy (a therapy I require, ironically, so that I can work). I have spent weeks agonizing and filling out all the paperwork which I had to do repeatedly because they kept “misplacing it”. They actually reached their verdict without the aid of my paperwork which, in itself, is questionable. I have found them polite but painfully incompetent and robotic. So now I have to look for a new job in the summer which is the most difficult time in Sweden. Due to social anxiety I am literally sick at the thought of the undertaking and doubt I will be able to find a placement within an hour of my home. Did I mention my caseworker at the Unemployment Agency left and lost all my paperwork/disability info so I have to start from scratch? Because that happened also.

I have also had to make repeated trips to the doctor. My allergies have caused my eardrums to get sucked into my inner ear which has caused hearing loss and vertigo. I seem to have developed sleep apnea which I will get tested for in a few days (it could also be my allergies preventing me from breathing but that has yet to be determined). I am having a lot of problems with heartburn which is strange because before now I literally hadn’t had a single instance of heartburn in years. I can actually count all the times I have ever had heartburn in my adult life so I don’t really know why I am having a problem with it all of a sudden. I suppose it could just be stress-related.  Today I spent 2 hours traveling just for a 5 minute doctor’s appointment because there are no gynecologists in my area (at least none that work with problem cases)!

The only thing that has really brought me joy lately is planning for the kitten and setting up her room. Of course it is also a source of worry because who doesn’t worry about babies? And as a purebred cat she could have certain health issues. We ended up with the letter B which means we had to pick a B name for her and B is a really tough letter for names. She is officially Bell for simplicity but Sam wants to call her Blip.

We’ve decided to adopt a kitten! I am too excited for words. I am also obsessed, especially when it comes to diet. I had a cat as a child Garfield (I loved him to bits) and I remember that my mom fed him Meow Mix and I remember that he was so addicted to Meow Mix that he literally wouldn’t eat anything else even treats! Nothing just Meow Mix. He developed a lot of issues later in life, some of which, I believe were caused by his poor diet. Anyways I have always found it suspicious how addictive many pet foods are and how weird it is that cats seem almost locked into one food for their whole life. Can they really not handle any variety? Is that even okay?

Back to my questions

I will be bringing my new kitty home when she is around 12 weeks old. The breeder will introduce her to a brand of wet food that I don’t plan on using myself. Idealistically I would love to have my future cat on a wet food diet or one of the quality premade raw diets available at my local pet store but realistically I believe that I will have to go with a combination of high quality dry food and high quality wet or raw food. My problem is that I don’t know when to introduce what. Should I start introducing the dry food I plan to use first? Or the wet food? Or should I introduce them at the same time? If introducing separately how long should I wait between? How long should I wait after the kitten’s arrival before I begin introducing new foods?

I have read a lot about the raw food movement and feel pretty good about my local options but I have some concerns about using raw food before the kitten’s immune system is fully developed. So should I hold off and introduce raw food when the kitten is older? 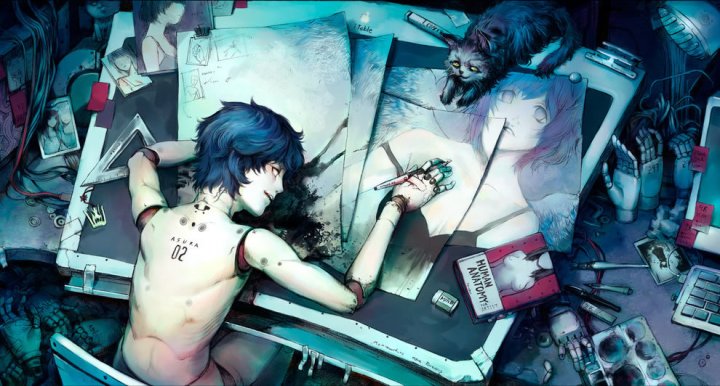 This week’s prompt is “Tender Love” which I don’t think requires an extensive explanation.

Intimacy and disclosure in romantic relationships

Making love for the first time

Caring for animals, children, the elderly, the infirm, the severely disabled