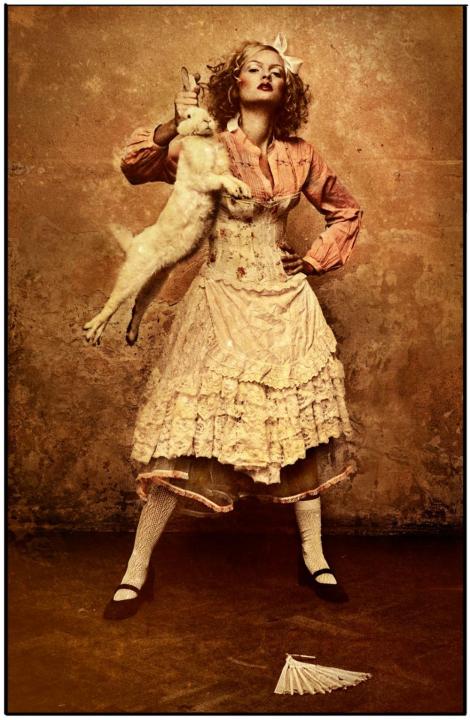 Night came slowly in the assumption of cloaks. He managed to brood through dinner unimpeded. Before bed he stopped his father in the hallway and asked his question again. What difference would the audience make? What difference could the answer make when his course was irrefutable? “How do you do it The same thing day after day?” The man stood in silence turning his son’s words over as if his tongue were a lathe. “No matter how challenging the day in the end I have my family to come home too…there is no greater reward…besides most days I love my job…” There was something comforting about the heavy callused hand on his shoulder. “That’s all I wanted to know…Good night….” The youth said proffering up a smile, which was as much for his own sake as his fathers.

He didn’t dare dream but waited impatiently for the hours to pass. His brother slept soundlessly facing the door. Shafts of moonlight divided the darkness but did not disperse the shadows that resided now in his heart. Why did he struggle with such obvious questions? His life had been so simple as a child. Every action served the highest purpose. Now suddenly that same life seemed a tourniquet. His family held him together, held him too tightly perhaps.

Though she had cited the location in the map he was still surprised to find her standing in his neighbor’s front yard. When she spotted him she waved him over conspiratorially and there they stood hunkered over by a row of meticulous hedges. “Why did you come here” The woman asked her tone bordering on accusatory. Had she forgotten? Had he mistaken her bravado as invitation? “Because you invited me…” He said. “Too obvious…why did you really come here?” She asked tapping his chest in expectation of a depth he was not certain he possessed. “Instinct…” He confessed without elaboration. “You acted on a foreign impulse…not on rules or rationale…but in response to an internal summons…” She elaborated and he, faced with her conviction, could only nod in agreement.

“I know behind that stoic facade that you suffer…you have no outlet…no identity outside of the hive…you want for more but don’t have the experience to identify your desires…” She went on impervious to his reactions, to his agony. “Wouldn’t you rather write your own book? Then live as if embalmed?” She asked eyes on him as if his words now meant everything to her. “Yes…” He spoke the words in a whisper but she heard them as a declaration. “Do you know anyone that is truly happy? Truly free?” She asked. “My parents are usually happy….” She blinked owlishly in surprise before breaking out inappropriately into laughter. “It’s an act…all of this is fake…do you not feel the chains about your wrists…” She said picking up his hands and dropping them as if the weight of his arms were the reason for an earthbound existence.

“The true nature of the universe is chaos…rules are for machines…indulge yourself…live while you can because just like that it’s over…” She snapped her fingers to emphasize brevity. “I think it’s better if I just show you the alternative…then you can decide for yourself…” She said fishing a cosmetic case from her purse. Opening the compact she directed the mirror to the greenery before snapping it abruptly closed. The hedge took on an eerie electrical glow and the youth could do nothing but stare in awe. Here lies the rabbit hole. Here departs sanity. “Now is your chance to be a hero…” She said offering the youth a delicate hand. Her words were exciting and he couldn’t help but be charmed by them. Taking her hand in his strong one, he knew the gentleness of meticulous detail and though he swallowed her wholly he did not crush her.