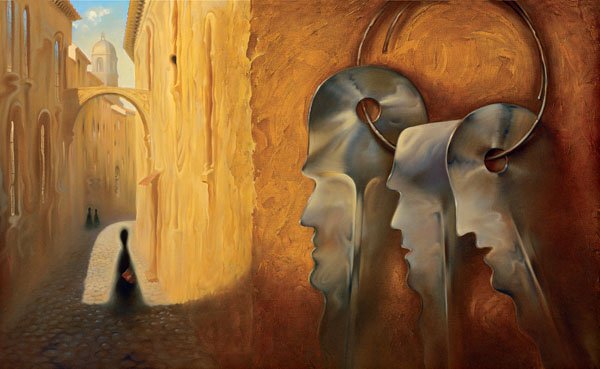 Inquiry would not have revealed him for even he did not know by what compulsion he entered the cafe. He was expected to return home promptly after school and yet he felt that to return would be a betrayal. But to whom? Surely not his mother and siblings who waited to welcome him as they always did and always would so long as he lived alongside them. Entering the cafe he found it subdued and wholesome. There were only a few costumers and none in his age group which was itself a testament to his breech in contract. If he left now his family would not be the least vexed by his absence for he could still return on time. He would tell them what he’d done, his mother would find it curious perhaps but she would not punish him.

He did not leave. Instead he approached the bar, contemplating the menu, which was through the film of his guilt wholly unappetizing. He ordered a smoothie. All produce was locally grown and organic. The concoction, no matter how elaborate, would arrive without added sugar in a sensibly portioned container.  His was a world that did not cater gluttony, so this simple selfish act was itself a form of indulgence. The smoothie he received was mostly orange so he surmised that he’d ordered something predominately carrot, which was just as well because he doubted he would taste it.

“My aren’t you rebellious….” The teenager jumped nearly sloshing out the contents of his cautiously sipped beverage. Turning in the direction of the voice he was surprised to find the woman seated in the barstool beside him. How could he have missed her? Her clothes were form-fitting, suggestive, and he thought impractical. She smelled of lavender and intrigue. Her features were accented expertly with color, her skin ageless, her lips insufferably red, eyes a treacherous shade of blue. Her golden hair was nearly waist length and it fell in loose voluptuous waves about her slender shoulders and back. He had never seen a woman so beautiful and his face filled up instantaneously with color.

“Are you waiting for someone….a girl perhaps?” The woman asked stirring her strawberry smoothie absently. “No…I’m not waiting for anyone….actually I am expected elsewhere….” He responded staring into the impenetrable orange of his glass. Although he attended a coed school his interactions with the opposite sex were surprisingly few. By prevailing standards he was too young to date and in any case he was so preoccupied that he could scarcely find the time to fantasize. “Then you must have come here for me….” The woman commented taking a sip. “Were you expecting me?” He inquired turning now to look at the disconcertingly smiling visage. He wasn’t sure why he’d asked it how could a stranger expect him? “Ours is a private matter….we will meet again….tonight…” She said fishing in her purse for a sheet of folded paper, which she promptly offered him. “Do you know the location?” She asked as he studied the map. “Yes it’s my neighbor’s house…” He answered quizzically, she most definitely did not live next door to him. “To think you’ve been so close…” She giggled standing up and smoothing out her provocatively short skirt. “I trust you will have no trouble then…12 pm and don’t be a second late…” 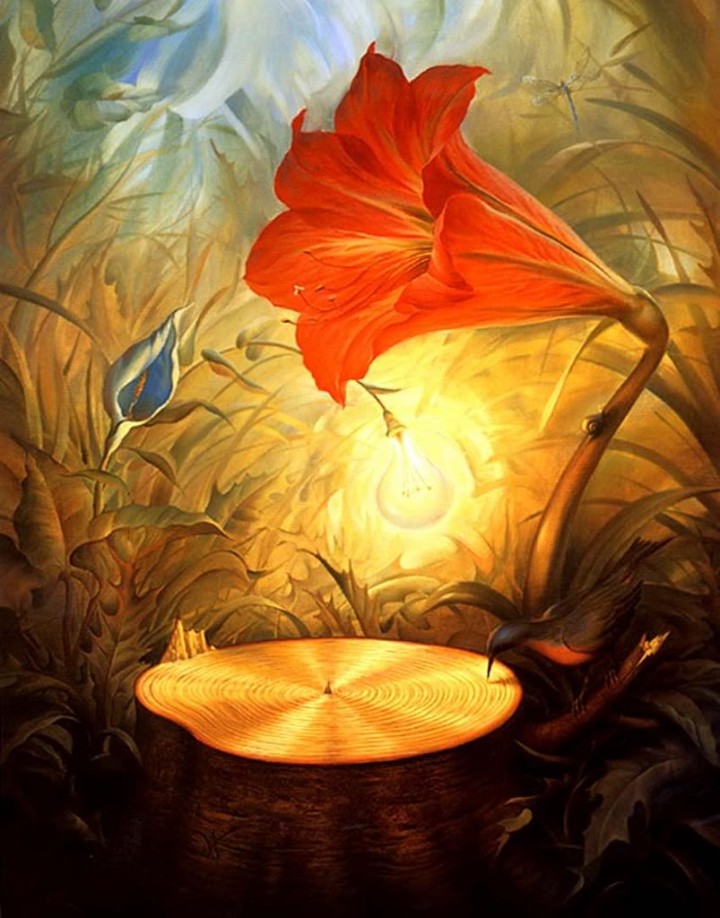 Pick a date at any point in the near or distant future and try your hand at prophesy. Your entry can focus on personal, national, global, or galactic events. The entry need not be sinister as in the prediction of the apocalypse (though it can be). The entry need not be realistic or even rational. On the other hand you might enjoy creating complex and compelling proofs for your scenario.. Imagine keeping a diary where you don’t mechanically record what did happen but rather what you want or expect to happen? I like the idea of introducing magical or fantastical things into my world. Creating a portal into another world or a window into the future. Focus on a single day (if you want you can submit several entries) and of course you can submit photos, videos, music, or artwork. Oh yeah your entries do not have to be in diary format you can submit poems, stories, discussions whatever. Have fun!